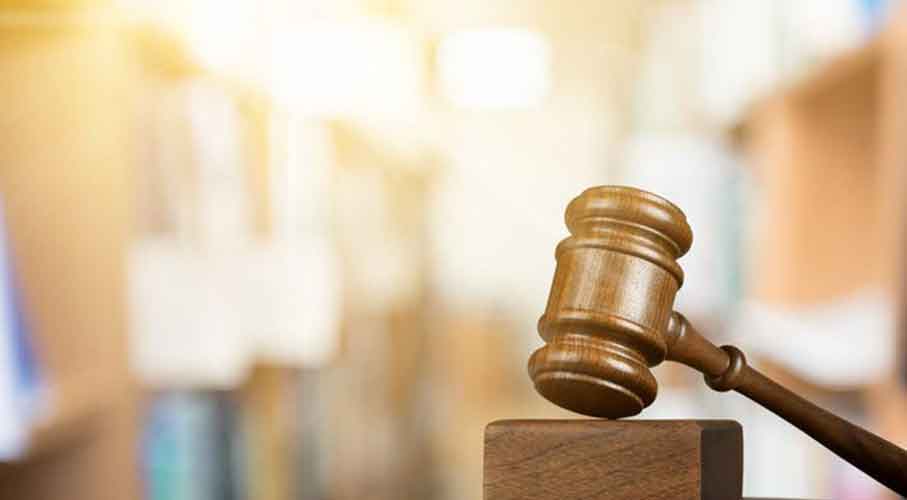 Published on November 28, 2019 8:28 am
Author Emily Davis
Share Article
A little over a week ago, the Pennsylvania Commonwealth Court delivered a ruling that has been praised for delivering a victory for the state’s residents and a huge blow for illegal gambling operators in the state. In the ruling, the court decreed that the video game machines that are manufactured and distributed by Pace-O-Matic (POM), […]

A little over a week ago, the Pennsylvania Commonwealth Court delivered a ruling that has been praised for delivering a victory for the state’s residents and a huge blow for illegal gambling operators in the state. In the ruling, the court decreed that the video game machines that are manufactured and distributed by Pace-O-Matic (POM), a gaming technology company, are not legally viewed as slot machines by as per the state gambling laws. This is despite the fact that the games in question were distributed as “Pennsylvania Skill” games.

As of the time of this writing Pace-O-Matic reportedly has up to 5,000 of the “Pennsylvania Skill” slot machines in operation. These are available all around the Keystone State in bars, stores, and restaurants among others.

Already, parties that were campaigning against the machines, including representatives from Pennsylvania’s Parx Casino, are calling for the state’s authorities to take action. They expect the authorities to confiscate all of the gambling machines.

“We know that illegal slot machines and full-blown illegal casinos are popping up all over Pennsylvania. We know that minors are gambling, and we know that the state Lottery is losing tens of millions of dollars that should be going to our seniors because of these illegal machines. It’s time to confiscate these machines and put these illegal casinos out of business,” Thomas C. Bonner, the Group VP / Legal & Chief Counsel for Parx Casino, commented.

Despite all the chatter, it is important to note that the Pennsylvania Commonwealth Court judge that handled the case did not make any summary judgment regarding POM. In essence, the judge did not make any statements that suggested that POM was in violation of state gaming laws. As it turns out, this is simply because the Gaming Act does apply to unlicensed slot machines. Moreover, the judge only pointed out the machines do not have licenses and are not illegal as Parx Casino explains.

Unsurprisingly, POM is of the opinion that Parx Casino’s claims are totally outrageous. The company elaborated that their games are not illegal gambling games according to the court ruling. In addition to that, they say that their games are also not slots as per their definition. To back up these claims, the company’s representatives cited a ruling from 2014 that backed these claims.

POM’s provided further clarification pointing out that the machines they manufacture and distribute require the players to repeat complicated patterns in order to increase their scores. The machines also include bonus games that require players to participate in arcade-style shoot sequences. For this, good reflexes are a key component of the players’ success.

The company’s troubles began in mid-2018 when the city of Philadelphia raided some of its operations on eleven different occasions. This is where the court battle began with POM taking the matter to court. That was followed by a countersuit from the city and gaming department. 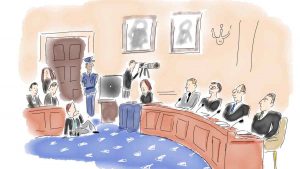 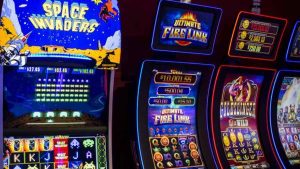