Golden Nugget Can Serve as Role Model for PA Casinos 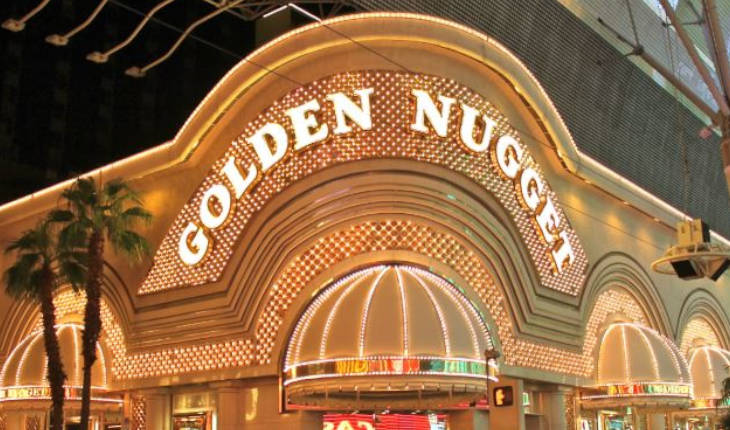 Published on March 3, 2019 2:25 pm
Author Luket
Share Article
If there’s one property everyone should be looking into these days, it is the Golden Nugget. Having kept a relatively low profile, the Nugget is back in the limelight, expanding its footprint and beating all expectations. In Atlantic city alone, the casino has managed to become the second most-grossing casino at the beginning of the […]

If there’s one property everyone should be looking into these days, it is the Golden Nugget. Having kept a relatively low profile, the Nugget is back in the limelight, expanding its footprint and beating all expectations.

In Atlantic city alone, the casino has managed to become the second most-grossing casino at the beginning of the year, behind the fixed market leader – Borgata. In 2018, Golden Nugget continued to keep in the top five casinos, managing to qualify fourth over the entire year.

However, the Nugget has been building a solid financial clout, managing to amass almost double what other casinos have been raking in. The Nugget was a very poorly recognized casino when it was managed by Trump Entertainment Resorts that has turned many respectable establishments into rather sub-par venues.

Owned by Texas billionaire Tilman Fertitta, the Nugget changed hands during one of sitting US President Donald Trump’s insolvency bids. Seized by creditors, the property was sold to Mr. Fertitta for the sum total of $38 million.

The Nugget is Atlantic City’s smallest property which has long realized that to stay competitive, it would need to adapt. Adaptation in the case of the Nugget came in the form of online gambling. So far, analysts aren’t sure if the Nugget has been soaring because of the rather small market during the winter months or because of having successfully captured an important niche in the market.

The Golden Nugget has also been one of the visitors’ favorite. With its emphasis on quality, the property has managed to turn itself into one of the leading venues where various casino games can be enjoyed. To capitalize on its potential, the Golden Nugget has been introducing various promotions that are available to every visitor.

The land-based and online promos have been running separately as a courtesy to the specific needs of the two types of gamers. The Golden Nugget has also made sure that the casino now offers sports betting, courtesy of the struck-down PASPA repeal in May, 2018.

Though the Nugget remains a modest property compared to others in Atlantic City, it has managed to amass quite a bit in the way of total sports handle. With operators now expandingly rapidly in the Unite States, the Golden Nugget has managed to keep itself on par with the big players.

The success of the Golden Nugget may serve as inspiration for other developing markets. Pennsylvania has recently said it’s deferring the release of legalized iGaming in the state while a review is under way to better asses the risks of the DoJ’s latest Opinion on the Wire Act. 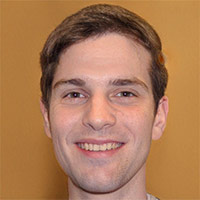 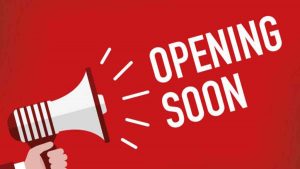 Since mid-March, the Keystone State has been ramping up efforts to ease the restrictions that it had to put in place as part of the efforts to mitigate the spread of COVID-19. While these efforts played a huge role in the fight against the pandemic, the state had plans to lift some of the mitigation […] 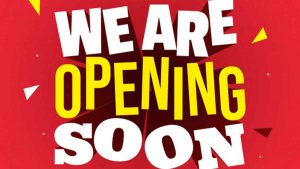 Pennsylvanian Casinos Shut Down as Part of COVID-19 Mitigation Order

The Keystone State, just like many other states across America is still reeling from the impact of the coronavirus pandemic. Things seemed to have been getting back on track for a moment but that was short-lived thanks to a surge in infections. Last week, Pennsylvania’s Governor Tom Wolf who had at about the same time […]