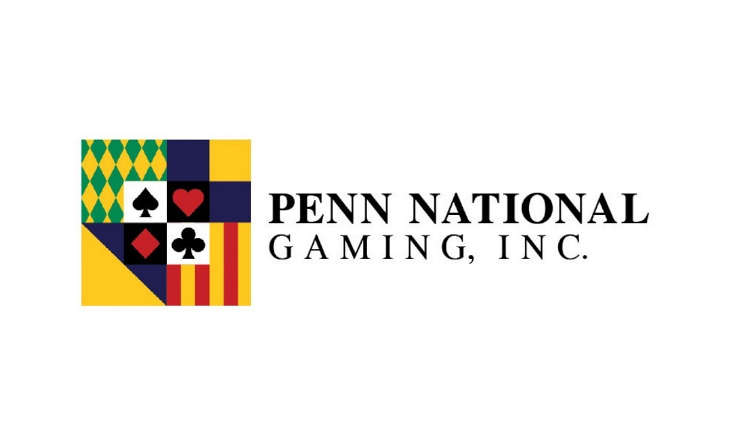 Published on March 5, 2019 9:04 am
Author Jordan Tevez
Share Article
Locals are concerned about the construction of a new casino property worth $111 million in Berks County. Known as NIMBYs in the United Kingdom and as “much bother” if you are a company looking to expand real-estate, the locals of Pennsylvania are pushing back against an expensive Penn National Gaming Inc. casino project. Penn National […]

Locals are concerned about the construction of a new casino property worth $111 million in Berks County. Known as NIMBYs in the United Kingdom and as “much bother” if you are a company looking to expand real-estate, the locals of Pennsylvania are pushing back against an expensive Penn National Gaming Inc. casino project.

Penn National is planning on a $111 million project, namely the Hollywood Casino in Morgantown, but so far nothing suggests success. The Morgantown casino is part of Penn’s new strategy to introduce mini casinos across the US.

On March 4, Penn National attended a public hearing hosted by the Pennsylvania Gaming Control Board (PGCB) to discuss the implementation of the casino property with locals at the Caernarvon Township municipal hall.

Some 100-odd residents attended the hearing with quite a few of the attendees stating outright that they wouldn’t support the project. Some were wearing badges with “CasiNO!” written on them, a visible token of their opposition. Locals have not been idly protesting the bill either. They have taken action.

At the meeting, residents offered a petition with over 1,000 signatures of people who opposed the building of the new casino in the Morgantown area. The petition simply stated that allowing a casino property in the area would be “uncharacteristic” of the societal norms in this part of the country.

The PGCB Caught Off Guard

Originally, the PGCB was aware of local sentiments that didn’t favor the project. However, the organized movement on Monday had clearly caught the Commission off guard, spokesperson Richard McGarvey said.

Still, the PGCB has only relied on the written account that has been submitted to it, with the majority of opinions stating that they were in favor of the property to be. Some ventured to say that that was a “once-in-a-lifetime-opportunity” for the community and it must not be missed out on.

Union workers welcomed the casino as it would provide the area with both construction jobs as well long-term employment for casino staff. The property would be built at a place that has been disused for years, giving local business a financial stimulus as well.

The construction process alone should bring around 250 jobs and the casino can be ready by 2020, Penn National expects. After completion, another 250 jobs will be available to locals who will staff the casino. The long-term prospects for Berks will be tangible, estimate some locals.

Understandably, there has been a backlash in so far gambling addiction and crime are involved, with locals fearing that gambling would invite the sort of behavior the community has been trying to steer clear of.

Further talks would be necessary to determine whether Penn National can continue with the projects in Berks. 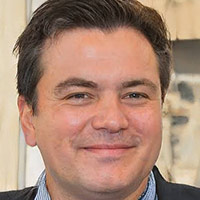 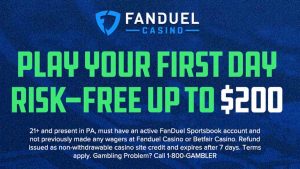 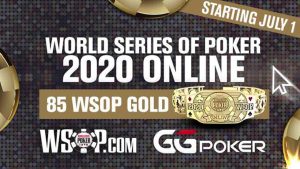