Published on September 24, 2020 8:09 am
Author Heidi Specter
Share Article
The United States’ online betting market is, without a doubt, one of the most lucrative ones on the planet. NetEnt took note of this very early on and it has been doing all it can to be a part of the rapidly growing sector. Over the past several months it has been working incredibly hard […]

The United States’ online betting market is, without a doubt, one of the most lucrative ones on the planet. NetEnt took note of this very early on and it has been doing all it can to be a part of the rapidly growing sector. Over the past several months it has been working incredibly hard to strengthen its foothold in the country, something that has seen it venture into a number of states with the latest being Pennsylvania.

Thanks to a new partnership deal with Wind Creek Bethlehem, NetEnt has expanded its presence to the Keystone State which currently boasts of one of the fastest-growing online gambling markets in the US. Wind Creek’s online casino offering went live becoming the 11th iGaming site to debut in the Keystone State ever since the activity was greenlighted.

Big Boost for Both Companies

On its own, the Wind Creek Bethlehem online casino was already quite a big deal, but the partnership with NetEnt is certainly bound to shake things up. As per the terms of the partnership agreement, NetEnt’s popular online casino games will be accessible to Wind Creek’s customers. These will include the game developer’s highly-acclaimed table games as well as its amazing slot titles. Some of the most notable ones include the popular Divine Fortune slot and the recently launched Rage of the Seas.

According to Ken Rohman, the chief marketing officer at Wind Creek, the addition of NetEnt’s robust portfolio of offerings will be a huge boost for their plans to gain more market share in the state. The two companies will be working together to ensure that the players are treated to nothing short of a “first-rate online experience.”

“The deal underlines our status as a go-to supplier in Pennsylvania both with established operators and emerging brands. Given the strong performance of our content with local players, this partnership will no doubt see Wind Creek make a big impact in the online landscape.”

Brian Kraft, NetEnt Vice President of Commercial in the Americas.

As mentioned earlier, Pennsylvania is not the only US market that NetEnt has had its sights set on. One of the other markets that the company has recently extended its footprint to is West Virginia. For this venture, NetEnt has recently inked a partnership deal with the GVC Group and BetMGM.

While the company has been operating in the state albeit, via a temporary license, the decision to partner with a local operator will certainly make a huge difference. There is no better time than now especially considering the fact that the state’s iGaming industry is just a little over a couple of months old. 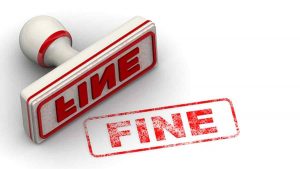 Pennsylvania’s gambling market has been operating very smoothly with a few major issues since the state’s gambling expansion plans kicked off a few years back. Even so, the Pennsylvania Gaming Control Board (PGCB) has been very vigilant in fulfilling its mandate of overseeing the gaming sector and ensuring the safety of the consumers. On Wednesday, […] 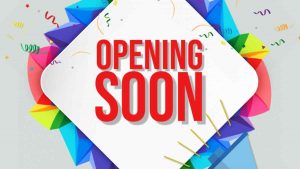 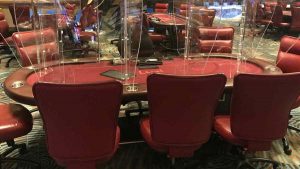 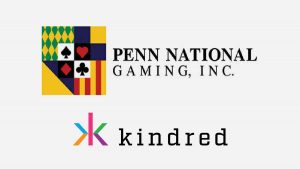