Published on December 10, 2018 2:02 am
Author Jordan Tevez
Share Article
A recent report has revealed that the Keystone State gas netted a little over $1 million each day since the state’s lawmakers passed a law to expand gambling in the region in October 2017. Gambling in the state has injected over $385 million into its coffers, surpassing initial budget estimates. The gambling expansion bill that […]

A recent report has revealed that the Keystone State gas netted a little over $1 million each day since the state’s lawmakers passed a law to expand gambling in the region in October 2017. Gambling in the state has injected over $385 million into its coffers, surpassing initial budget estimates. The gambling expansion bill that made this possible involved online or interactive casino gaming, mini-casinos, and sports betting services among many others. While not all of these have gone live – sports betting just quietly went live a few weeks ago – the money began to stream in right from the time that the licensing process began.

Upfront licensing fees for various gambling activities including sports betting and online gaming, as well as profits from the auction of mini-casino licenses and tax revenue collected from the lottery and daily fantasy sports, made up a considerable chunk of the amount the revenue received by the state. The fact that a huge percentage of the $385 million was purely from licensing fees instead of tax revenue is proof that there is certainly a lot of interest in the state’s gaming market and various gaming operators are willing to do whatever it takes to get a piece of it.

Let’s Break It Down

The Pennsylvanian gaming market has shown a lot of promise primarily because the revenues that were generated this month were largely from licensing and gaming petitions. The industries have not even started yet but there is certainly a lot of potential – the industry is expected to see an even more significant increase in total gaming revenues once all the gambling-related changes are implemented and the services finally go live.

Down to specifics, this year, the Keystone State was able to rake in more than $23 million from online lottery games, virtual sports, and keno. Mini-casino license auctions, on the other hand, generated a whopping $128 million while interactive gaming petitions for online casinos and poker games brought in $94 million. Next, we have casino and sports betting licensing which brought in $78 million and $60 million respectively. Daily fantasy sports which have had quite the year in the state managed to bring in $1.4 million in tax revenue earnings.

What the Future Holds

Already, the sports betting industry in the state has kicked off with the November opening of the Hollywood Casino sportsbooks with more set to open in the next couple of months.  Furthermore, the online gaming sector is expected to go live in early 2019, and they will be followed by the mini-casinos. All these are potential revenue sources that the state will be benefiting from. 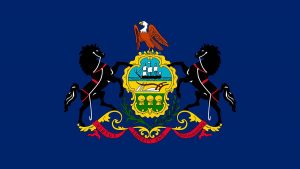 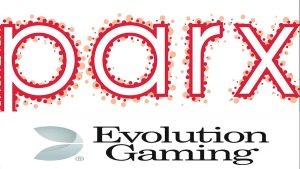 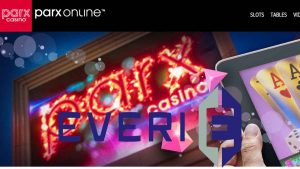 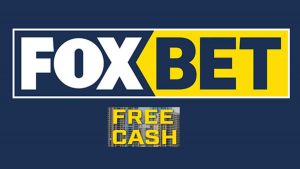 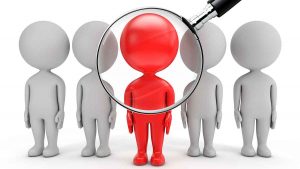 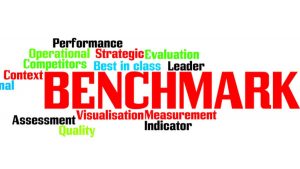 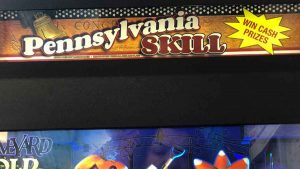 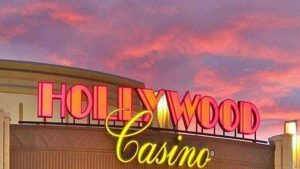 On Wednesday, December 19, the Pennsylvania Gaming Control Board (PGCB) approved the establishment of Penn National Gaming’s $120 million Category 4 mini-casino. The approval came after Penn National delivered a presentation that outlined some of the perks that will come with the satellite casino. This mini-casino will be located at the York Galleria Mall in […]