Published on August 5, 2019 8:03 am
Author Jessica Wayne
Share Article
The Pennsylvania Lottery has recently released its revenue report and it is very impressive, to say the least. The lottery managed to reach record revenues of a whopping $4.5 billion in the last 12 months ending on June 30. This amount sums up to a 7.2 percent increased in profit for the state lottery and […]

The Pennsylvania Lottery has recently released its revenue report and it is very impressive, to say the least. The lottery managed to reach record revenues of a whopping $4.5 billion in the last 12 months ending on June 30. This amount sums up to a 7.2 percent increased in profit for the state lottery and it has partly been attributed to the addition of online gaming options.

“We are thrilled that the new and exciting games that were authorized … are proving to be a tremendous success,” Drew Svitko, the executive director of the lottery, said.

The state’s online lottery games brought in $381 million in revenue during the last fiscal year which was their first full year of operation. Profits from this particular vertical stand at $31.1 million which is very promising. In addition to the iLottery games, the state also benefited from other newly integrated online gaming options – these are referred to as “monitor games” and they include Xpress Sports and Keno. These so-called monitor games reported sales worth $46.7 million and $10 million in lottery profit. It is worth noting that these online lottery games recently triumphed after the state’s land-based casinos filed a lawsuit seeking their removal.

As it turns out, the biggest contributors to the revenue were draw tickets and scratch-off ticket sales. Draw tickets saw an 8.7 percent in sales which translated to $1.4 billion while Scratch-off tickets, which accounted for nearly two-thirds of the sales recorded $2.9 billion in sales and this equates to a 6 percent increase from the previous year.

Pennsylvania still has other gambling expansion plans on the way and this is going to be a big boost for the state’s gambling industry.

Apparently, it is a great time for the lottery business in the United States. Pennsylvania aside, many other states with lottery businesses are reporting record revenues – these include those that have not introduced iLottery options to their customers. More and more and citizens are becoming drawn to the idea of trying their luck with lottery tickets and the lottery operators are reaping big from this.

In Massachusetts, for instance, the lottery sales reached a record $5.5 billion with the state receiving a whopping $1.09 billion in profits. Similarly, in Iowa, there was a 5.4 percent rise and scratch tickets accounted for more than half of the sales.

Kentucky, which like Pennsylvania has online lottery options, saw a 50 percent increased in iLottery sales. Consequently, the Kentucky Lottery Corporation recorded an overall sales rise of 8.3 percent. With online lottery sales accounting for $26.8 million of the total $1.13 billion in revenue, the state reaped a total of $272.7 million in profit. 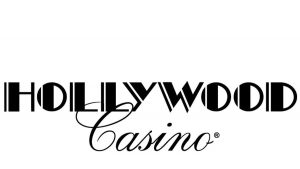 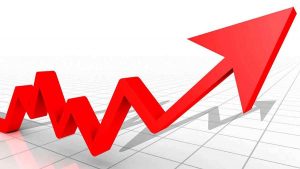 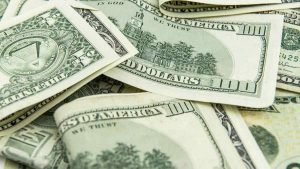