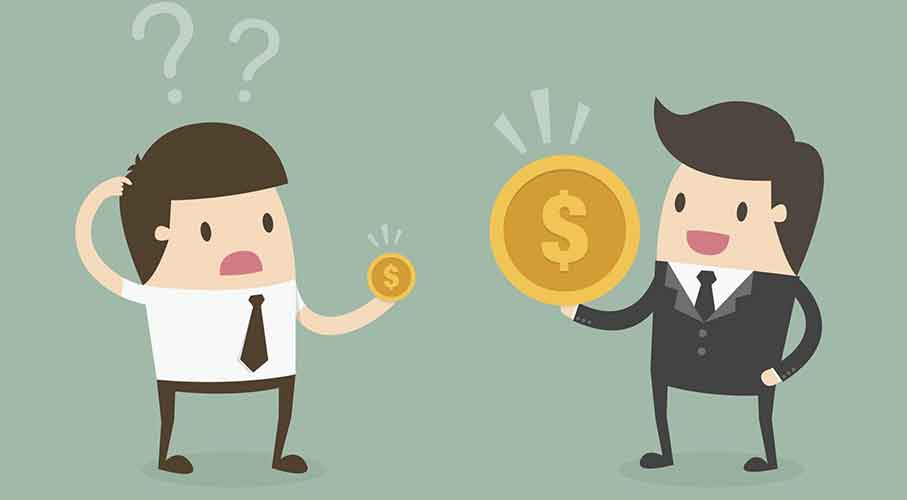 Published on October 3, 2019 8:12 am
Author Heidi Specter
Share Article
It is not often that we hear about companies or individuals overpaying taxes. Well, this is exactly what happened with Greenwood Gaming and Entertainment. The gambling operator has been one of the companies that have made sizeable contributions to the Keystone State’s development but, as it turns out, not all of it was intentional. The […]

It is not often that we hear about companies or individuals overpaying taxes. Well, this is exactly what happened with Greenwood Gaming and Entertainment. The gambling operator has been one of the companies that have made sizeable contributions to the Keystone State’s development but, as it turns out, not all of it was intentional. The operator apparently used a malfunctioning calculator when it was figuring out its taxes. Because of this, it ended up giving the state up to $1.1 million more than it was required to give.

The overpaid tax saga dates back half a decade. Parx Casino when going through its financial reports found out that it had overpaid its taxes on slot machine revenue for a three-year period, that is, January 1, 2009, to January 4, 2011. This accounting account error led the casino to send the state’s department of revenue a whopping $1,122,654.89 more than they owed in taxes.

In June 2014, Greenwood Gaming and Entertainment which is Parx Casino’s parent company, filed a request with the state with the hopes of recouping its tax overpay. The gambling operator did not want to be refunded but rather hoped that it would be given credit for that amount against its future gaming taxes in the state.

Parx Casino’s accidental generosity was appreciated by the state who even went on to send them a thank you note. Unfortunately, that is all that they are likely to get. In Pennsylvania, tax disputes have to be received within three years of the disputed filing. Parx Casino’s disputed filing was submitted on January 2011 which means that the June 2014 filing of the tax request was six months too late. As such, despite the gaming operator’s efforts, the money will not be returned and it will not receive any credit.

The issue found its way to a federal court where things have tipped in favor of the state’s revenue department. According to the federal judge who presided over the case, the state can keep the money and the Parx Casino parent company should not expect anything for their very “generous donation.”

“This Court frequently reviews matters that require application of a statute to particular facts and circumstances. We did that in reviewing this matter initially. As reflected in the Court’s Memorandum Opinion, we sided with … Commonwealth’s position and held that Taxpayer’s petition for refund was untimely,” judge Kevin Brobson determined.

While this is certainly not good news for Greenwood Gaming, it is still very enthusiastic about expanding their reach in the state. Parx has recently launched a $10 million sportsbook and there are plans for more gambling expansions. These will include a satellite casino and two more sportsbooks. 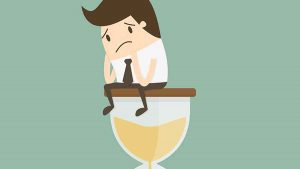 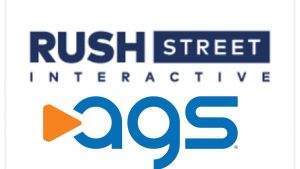 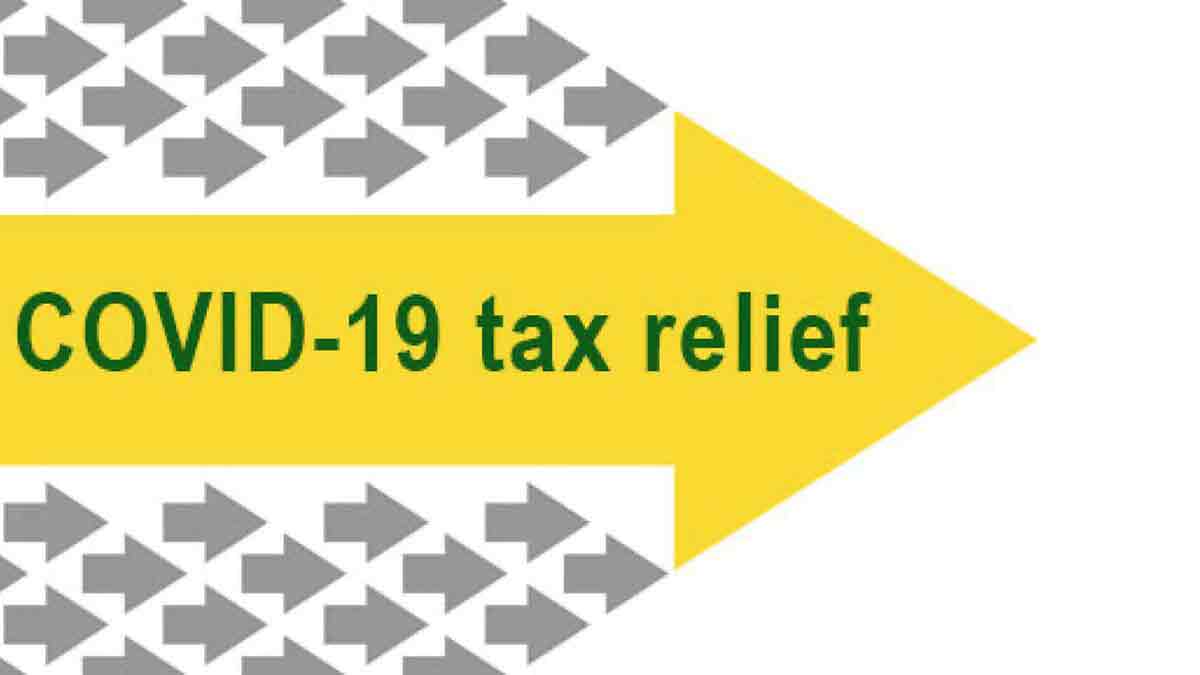 Unfortunately, the relief funds are not enough to offset some of the expenses that the country’s residents have to deal with. Such things as rent, insurance, food, mortgages, medical expenses, and power bills among other things have become very hard to deal with for most people. In the Keystone State, more help may finally be […]