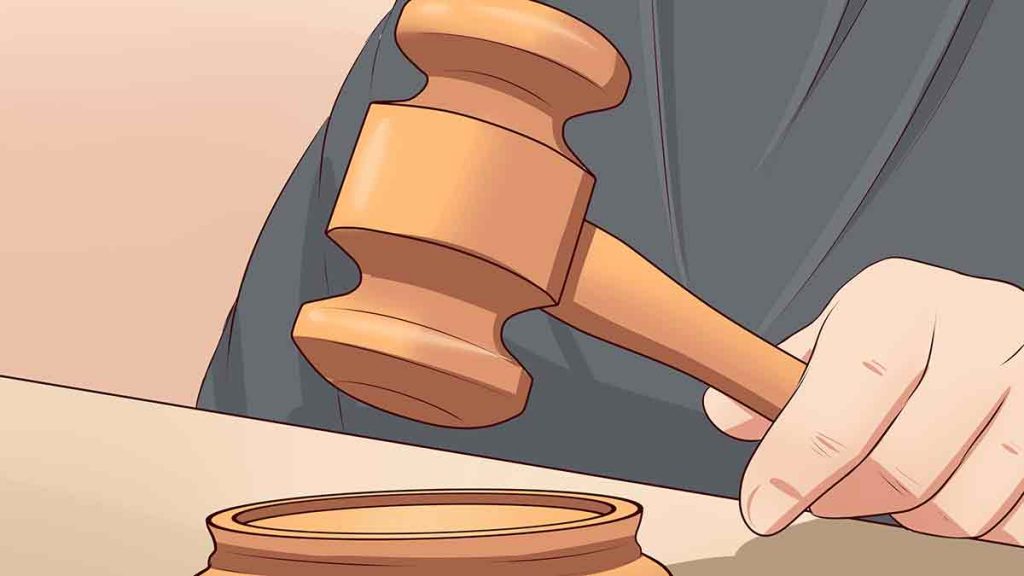 Published on June 1, 2021 8:04 am
Author Dimitrov Strauss
Share Article
While Pennsylvania is certainly one of the most vibrant gambling markets in the United States, there has not been a shortage of issues plaguing various aspects of these operations. Most of them have been relatively easy to handle but some have dragged out for quite some time. One of the most notable ones is a […]

While Pennsylvania is certainly one of the most vibrant gambling markets in the United States, there has not been a shortage of issues plaguing various aspects of these operations. Most of them have been relatively easy to handle but some have dragged out for quite some time. One of the most notable ones is a lawsuit that was filed by seven of the Keystone State’s casino operators.

The lawsuit which was filed against the state-owned lottery stated that Pennsylvania Lottery’s internet-based games were operating using systems that closely resembled slot machines and casino-style gambling devices. This was, of course, a violation of the early and all the casino operators needed to do was to prove these claims.

Last Tuesday, Commonwealth Court Judge Renee Cohn Jubelirer dismissed the lawsuit thus handing the Pennsylvania Lottery a landmark win that is bound to keep its business on track. In his ruling, the judge pointed out that the online lottery games that the seven casino operators were challenging were not signature, iconic, or key features that can be found in casino slot machines.

Instead, he described the stated similarities as “features that: relate to technological advances in online gaming; are based on online entertainment and gaming, as well as existing entertainment sources like television and board games which have indisputably inspired both iLottery game and slot machines game designers; or existed in the same or similar fashion in traditional lottery products that were translated into a new online medium.”

To put the gravity of the win into context, the court ruling effectively preserves the massive revenue stream that the state-owned lottery has been enjoying. It gets even better considering that it is now headed towards a record-breaking $5 billion in sales for this fiscal year. The lottery has also been expanding its portfolio of products which will make it even more profitable.

Even though the casino operators lost this particular case, there is not much that will change with regards to how they have been operating all along. In fact, no changes will arise from this. The online gambling sector which is largely dominated by the state’s licensed operators has been doing very well over the past year – in February for instance, the sector posted record revenue which was the seventh in a row.

That said, it seems that both the Pennsylvania Lottery and the state’s online gambling operations can co-exist. There is speculation that the casino operators may be planning to appeal the court’s decision but this doesn’t seem to be a concern for the lottery. Pennsylvania is currently getting back on its feet after the lifting of certain restrictions and perhaps it would be best to focus on recovery and more growth where possible. 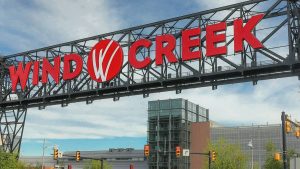 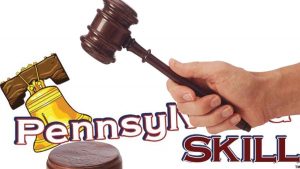 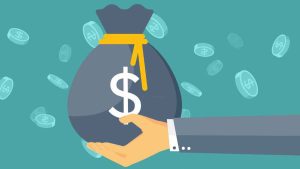