http://top-online-bookmakers.com/category/top-online-bookmakers-articles/
Published on July 16, 2018 2:05 am
Author Luket
Share Article
The Keystone State has finally received the first applications for its iGaming Licenses reports the Pennsylvania Gaming Control Board (PGCB). This is great news especially considering the fact that the applications were forwarded less than a week to the deadline which happens to be today (July 16). Mt. Airy in the Poconos, Parx in Bethlehem […]

The Keystone State has finally received the first applications for its iGaming Licenses reports the Pennsylvania Gaming Control Board (PGCB). This is great news especially considering the fact that the applications were forwarded less than a week to the deadline which happens to be today (July 16). Mt. Airy in the Poconos, Parx in Bethlehem and the yet-to-be-built Stadium Casino in South Philadelphia, the three casinos each petitioned for the state’s gaming licenses last Friday at a cost of $10 million for every license.

After today’s deadline, the PGCB will proceed to the next phase of the licensing process which will run for a month, that is, until August 2016. During this period Pennsylvania’s 13 licensed casino operators will be given the option of applying for any of three individual interactive gaming license categories. Each of these la carte licenses will be going for a whopping $4 million. In case there are any licenses left after the August 16 deadline, the state regulator will then open up the process and allow qualified off-state operators who do not have licenses to apply for the iGaming licenses.

Parx Is All In

Parx Casino’s move to be one of the first operators to apply for the iGaming licenses was rather surprising, especially because, during the same period last year, Parx was aggressively backing efforts to defeat gambling expansion measure in Pennsylvania. This is perhaps because it hoped to maintain the status quo as the top performing casino operation in the state. In fact, this may just be the reason why it is among the first in line for online casinos.

Parx Casino will be partnering with GAN to build an online gambling platform – the two have previously partnered to offer a free-money online casino that was launched in 2015. Fortunately for their partnership, GAN is already registered as a publicly traded public service provider with the PGCB, and this will certainly make it easier to get the ball rolling on their online casino venture.

Despite the fact that it is the smallest Category 2 casino in the state, Mount Airy is aiming very when it comes to the digital realm. Already, the casino has partnered with 888 and PokerStars which are arguably some of the biggest in the online gambling space. In fact, this will not only help Mount Airy to conquer the Pennsylvanian online gambling market but it will also allow it to gain some exposure in off-state markets. 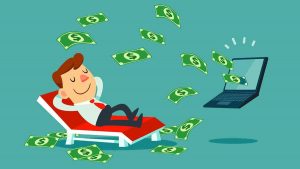 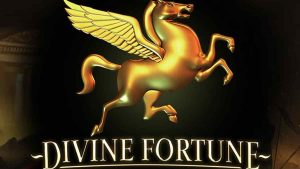 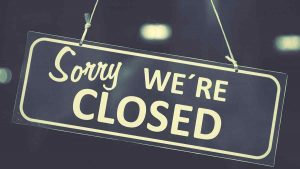